May 10, 2018: On the weekend of April 27th to the 29th, 2018, the Knights of Columbus held their annual provincial convention in Calgary.  A welcome Ukrainian Catholic Divine Liturgy, celebrated by Ukrainian Catholic Eparchy of Edmonton Bishop David Motiuk, launched the event.

More than 300 participants found special meaning in this Liturgy.  It brought together in celebration clergy from several different Catholic Churches who host councils of the Knights of Columbus in Calgary.  These included the Ukrainian Catholic , Roman Catholic , Melkite Byzantine , Ge’ez Eritrean, Syro-Malabar, and Chaldean  Churches as well as the Catholic Anglican Ordinariate.

Drawn into the spirit of the service, attendees, led by 28 members of St. Stephen’s Ukrainian Catholic parish choir and their director Dr. Linda Dudar, felt themselves active participants in this beautiful service.

The highlight of meetings held throughout the weekend was the Saturday, April 28, early morning gathering of the Eparchy of Edmonton Chapter of the Knights of Columbus (EECKC) of which Bishop David is a member.  EECKC works towards supporting our Eparchy in numerous ways.  Greg Warwa, president of Centralia was also in attendance.

Awards were presented at the  Saturday evening dinner and the convention concluded on Sunday morning with a Roman Catholic memorial Mass commemorating the 286 members, of the Knights of Columbus (out of a total of 19,000 Alberta membership) who passed on to their eternal rest in the last year.  Fr. Jim Corrigan of Sherwood Park, Alberta/NWT Provincial chaplain for the Knights of Columbus, was the main celebrant.

Upon conclusion of the convention, many of our members attended the morning Divine Liturgy celebrated at St. Stephen Protomartyr Ukrainian Catholic church. Spiritual nourishment was followed by social refreshment, at the Bishop’s annual tea, held in Calgary for the first time. 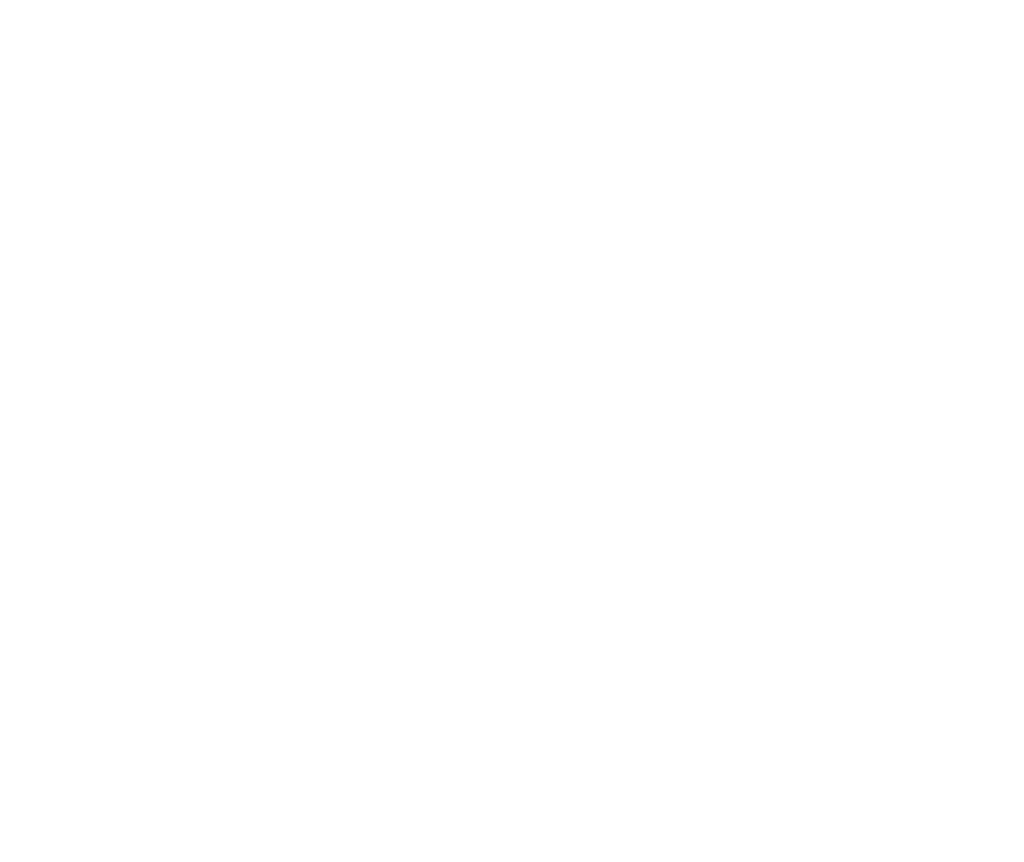